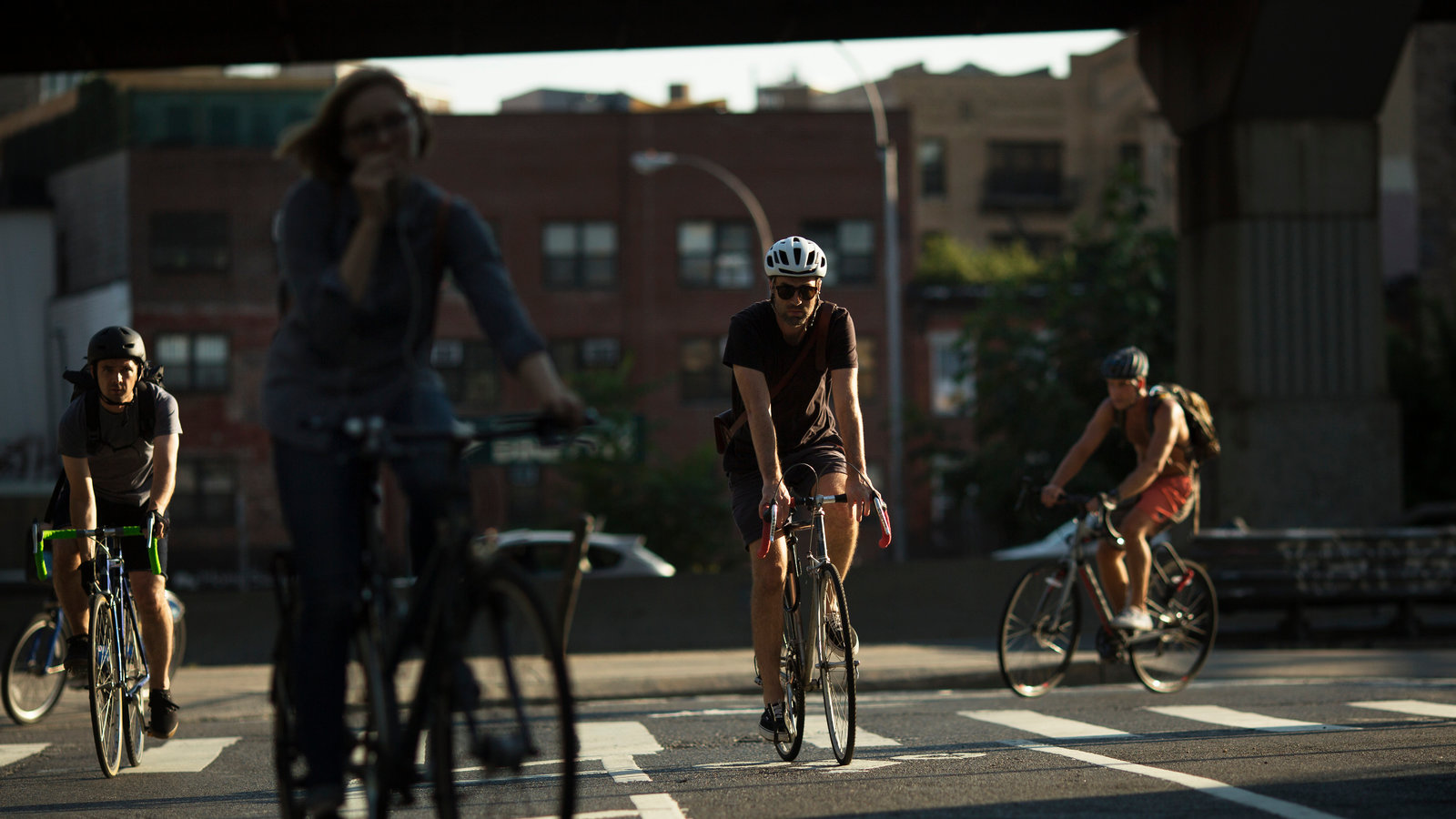 While there are many debates about bicycle helmets and their effectiveness, studies have shown that they do protect cyclists from head injuries. This article will discuss what you need to know to decide if bicycle helmets are worth the money and which ones offer the best protection. This article will also discuss the benefits of MIPS-compliant helmets, which prevent rotational violence to the brain. In addition, you’ll learn about the benefits of premium helmets and why they are better than basic models.

Case-control studies have found bicycle helmets to be ineffective

Some scientists claim that case-control studies show that bicycle helmets are ineffective at preventing head injuries. They compared the number of head injuries sustained by cyclists who wear helmets to the number of such cyclists who did not wear them. The results of the studies were often inconsistent, but there was close agreement on the interpretation of the data. The ineffectiveness of cycle helmets might be the result of a failure to compensate for differences between the helmet-wearing group and the non-wearers.

However, there is no clear evidence of a causal relationship between helmets and head injuries. While the McDermott, Lane, Brazenore, and Debney study predicted that bicycle helmets reduced the risk of head injuries by 85%, other studies predict only a minimal benefit or no benefit. Regardless of which study you look at, the research suggests that bicycle helmets are ineffective for most cyclists.

A recent study by Cripton et al. found that cycling helmets were ineffective in preventing blunt intracranial injuries. However, helmets do reduce the risk of minor linear fractures and impressive fractures. By spreading the force of an impact, helmets may prevent traumatic injuries to the head. However, case-control studies are hard to validate. The data used in these studies was obtained from hospitals where bicycle crashes occurred.

The MIPS-compliant bicycle helmet was developed to reduce the amount of rotational violence to the brain when a cyclist crashes, and it also reduces the chances of concussion. The development of the helmet owes its existence in large part to the collaboration between scientists from different disciplines. Peter Halldin, an engineer from the KTH Royal Institute of Technology in Stockholm, was drawn to von Holst’s work because it offered the potential to cross academic boundaries.

MIPS has patented the slip plane that it uses in its helmets. In addition, they have partnered with the Fluid Inside brand, which has been proven to prevent injuries to the head and neck. In fact, the MIPS company has received only one report of injury to the scalp. Those reports are based on an experimental model, not actual use. However, it is important to note that the research was conducted under laboratory conditions and did not involve human riders.

The development of MIPS-compliant bike helmets is a long process. Several helmet companies submit design files to MIPS, which creates a CAD file of the low friction layer. However, the MIPS layer does not block the vents in the helmet, so the ventilation is not as effective as it could be. As a result, many riders have complained about the reduced airflow.

A premium bicycle safety helmet is made of materials that protect the cyclist from impact. These materials are designed to provide better protection than basic helmets and meet the requirements for a permanent attachment. They also have specific requirements for construction, such as no external or internal rigid projections larger than 5mm. The materials must also be stable and durable, and they must not block vision. A premium bicycle safety helmet is also designed to distribute the force of impact, which can cause serious injury in an accident.

In addition to ensuring that a biker is protected against impact, a premium bicycle safety helmet also has many extra features that make it safer. The Wavecel material used by Bontrager is a good example. This material is shaped like a plastic honeycomb, and is specifically designed to divert rotational energy away from the biker’s skull. This technology is also useful for bikers who ride on rough terrain.

A premium bicycle safety helmet can have many features that make it safer and more comfortable. For instance, many of these helmets are lighter than basic ones and may include a rear spoiler. Some of these features are designed to help reduce the force of impact, while others are made for better ventilation. Some of these features make them more expensive than basic helmets, but they’re well worth the price. In addition, premium bicycle helmets usually come with an extended warranty, which is a big plus.