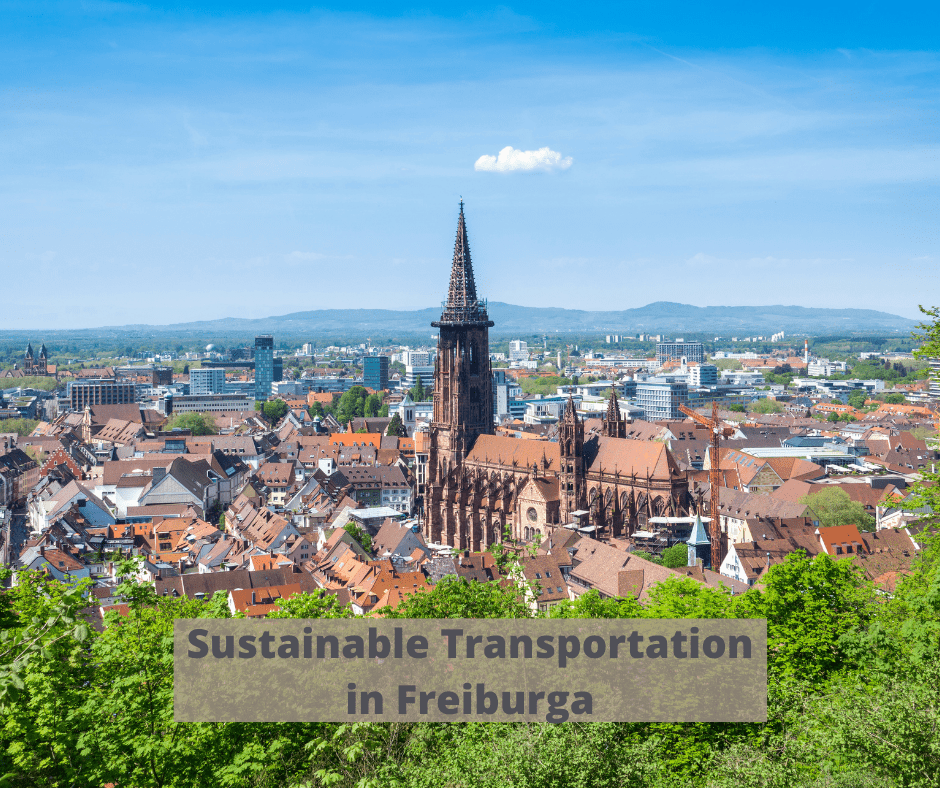 As the world becomes increasingly urbanized, cities are facing the challenge of how to provide efficient and sustainable transportation options for their residents.

Freiburg, Germany has become a leader in sustainable transport solutions, with a three-pronged approach that involves restricting car use, providing effective alternatives to cars, and regulating land use.

By restricting car use through measures such as banning traffic in the city center and eliminating on-street parking, Freiburg has encouraged public transport, cycling, and walking.

The city has also developed an extensive network of cycle paths and pedestrian walkways, making it easy and convenient to get around without a car. And by regulating land use to prevent sprawl, Freiburg has ensured that public transport and other sustainable transport options can flourish.

As a result of these efforts, Freiburg has become a model for sustainable urban transportation.

Climate Change Is One Aspect of Sustainability

As the world becomes increasingly industrialized, the need for sustainability becomes more pressing. Sustainability is the practice of meeting the needs of the present without compromising the ability of future generations to meet their own needs.

Climate change is just one aspect of sustainability; others include food security, energy conservation, and waste reduction. To be truly sustainable, we must find ways to address all of these issues simultaneously.

That will require a concerted effort from individuals, businesses, and governments around the globe. But if we are to leave a livable planet for our children and grandchildren, it is an effort that we must make.

Freiburg, Germany is a city that has been lauded for its forward-thinking transportation planning and design. The city was nearly destroyed during WWII by Allied bombing raids, but it has since been rebuilt and now serves as a model for other cities looking to improve their transportation infrastructure.

One of the key features of Freiburg’s transportation system is its focus on public transit. The city has an extensive network of buses and trams that are easily accessible and convenient for residents.

In addition, the city has invested in pedestrian- and bicycle-friendly infrastructure, including a system of interconnected greenways that crisscross the city.

As a result of these efforts, Freiburg has one of the lowest rates of car ownership in Germany, and residents have easy access to alternative modes of transportation. The city’s success demonstrates that it is possible to create a thriving, livable city without relying on cars as the primary mode of transportation. For more details take a look at the Sustainable Transport in Freiburg: Lessons from Germany’s Environmental Capital by Ralph Buehler and John Pucher.

In many parts of the world, the dominance of the automobile is increasingly challenged by calls for more sustainable modes of transport.

In Germany, this shift began in the 1970s in response to the oil crisis, and it has gathered momentum in recent years as cities seek to reduce traffic congestion and air pollution. One city that has been at the forefront of this change is Freiburg, which has implemented a series of policies over the last three decades to encourage more walking, bicycling, and public transport use.

As a result, the number of bicycle trips in Freiburg has tripled, public transport ridership has doubled, and the share of automobile trips has declined from 38% to 32%. This shift away from car dependence has not only made Freiburg a more liveable city, but it has also helped to reduce its carbon footprint.

With climate change increasingly on the agenda, other cities are now looking to Freiburg for inspiration on how to create a more sustainable transportation system.

Since 1990, the world has seen a leveling-off of motorization rates and a corresponding fall in per-capita CO2 emissions from transport, despite strong economic growth.

This is according to a new study by the International Transport Forum (ITF) at the OECD. The analysis identifies policies that are transferable to car-oriented countries around the world, including measures to encourage the use of public transport, walking and cycling, as well as more fuel-efficient vehicles.

ITF Director General Young Tae Kim said: “This study provides hope that it is possible to decouple economic growth from transport emissions.” He added: “It also shows that policy choices matter. The right mix of policies can break the link between emissions and growth, giving us a better chance of meeting our climate goals.”

Among the findings of the study, which looked at data from 48 countries: – In 2015, 1.3 billion people lived in countries where transport emissions were lower than in 1990, despite strong economic growth.

This is equivalent to 17% of the world’s population. – The level of motorization has reached a plateau in many countries. Between 1990 and 2015, the number of motor vehicles per 1,000 inhabitants increased by just 3% on average across the OECD, down from annual average growth of 5% between 1960 and 1990.

The study shows that a number of countries have been able to reduce per-capita emissions from transport while also experiencing strong economic growth. These “decoupling” countries include Denmark, Estonia, Finland, the Netherlands, Norway, Switzerland and Sweden in Europe; as well as Japan and New Zealand.

The report highlights a range of policy measures that have contributed to this decoupling, including:

What Has Freiburg Done to Reduce Traffic?

Freiburg, a small city in southwest Germany, has been very successful in reducing traffic congestion and pollution. This is due to the 400km of traffic-free cycle paths, 9000 bike parking spaces, and a bike and ride system linking to public transport.

As a result of these measures, Freiburg has been able to vastly improve its air quality and reduce noise pollution. The city is now an attractive place to live and work, and its success in reducing traffic congestion and pollution is an example for other cities to follow.

What Makes Freiburg a Sustainable City?

Freiburg, Germany is known as Europe’s “solar city” for good reason – the city has set ambitious goals of achieving 100% renewable energy by 2035 and carbon neutrality for the entire city by 2050.

A large part of Freiburg’s success in meeting these goals is thanks to its use of solar energy. The city has installed over 10,000 photovoltaic panels on rooftops and in open spaces, generating enough electricity to power 1,500 households.

In addition to generating renewable energy, the panels also help to heat water for Freiburg’s swimming pools. The city has also invested in solar thermal systems, which are used to heat buildings.

Thanks to Germany’s Electricity Feed-in Law, Freiburg’s solar energy projects have guaranteed feed-in tariffs, making them financially viable. As a result of these efforts, Freiburg is well on its way to becoming a model for sustainable cities worldwide. 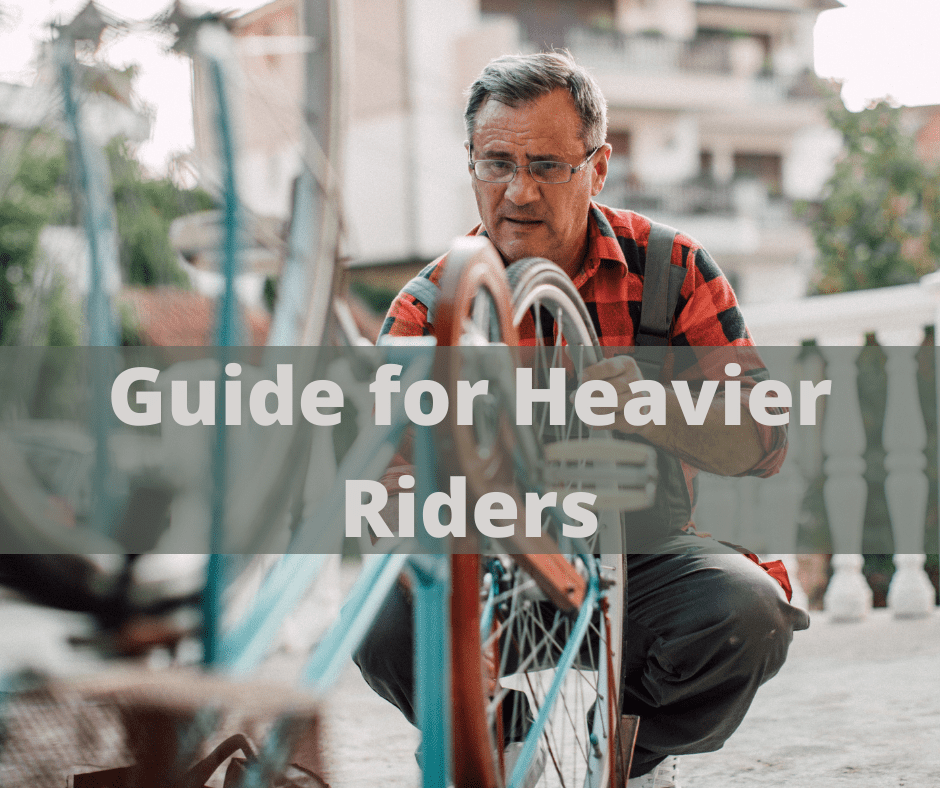 How Much is the Hybrid Bicycle Weight Limit? – A Guide for Heavier Riders

Another City is Possible: Cars and Climate 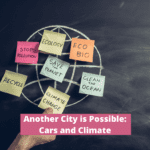 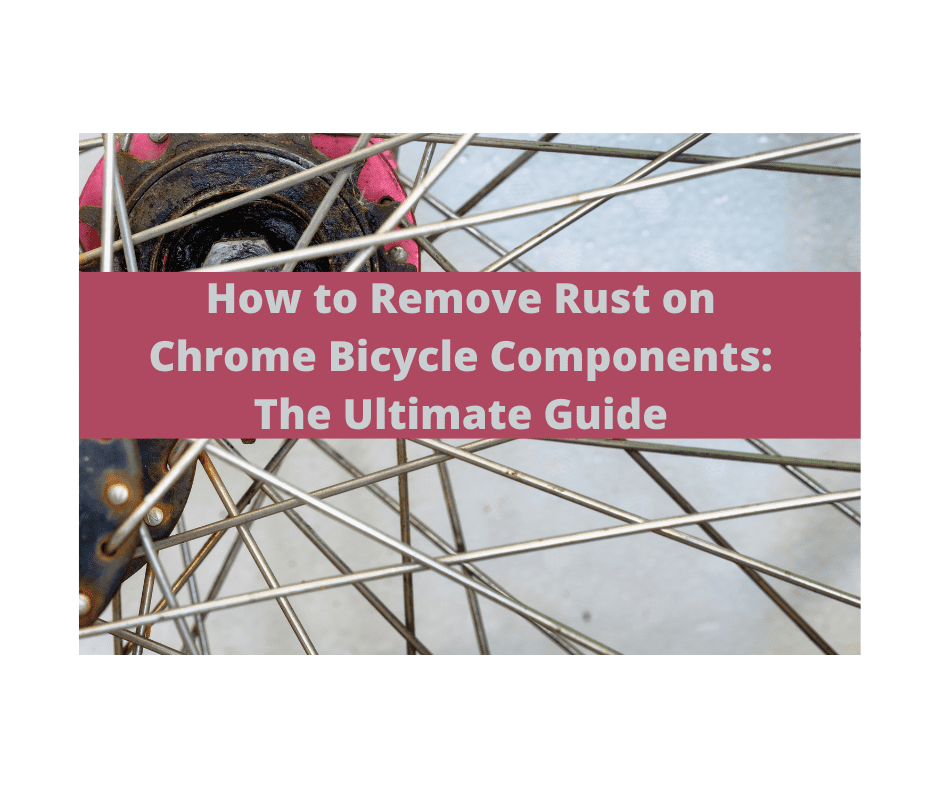 How to Remove Rust on Chrome Bicycle Components: The Ultimate Guide

Rust is a common problem with chrome bicycle components. It can make your bike look old and ugly, and it can also cause damage to the component. How to Remove Rust on Chrome Bicycle Components Rust, neglecting your bike can lead to many problems, one of the most common being rust. When you leave your… 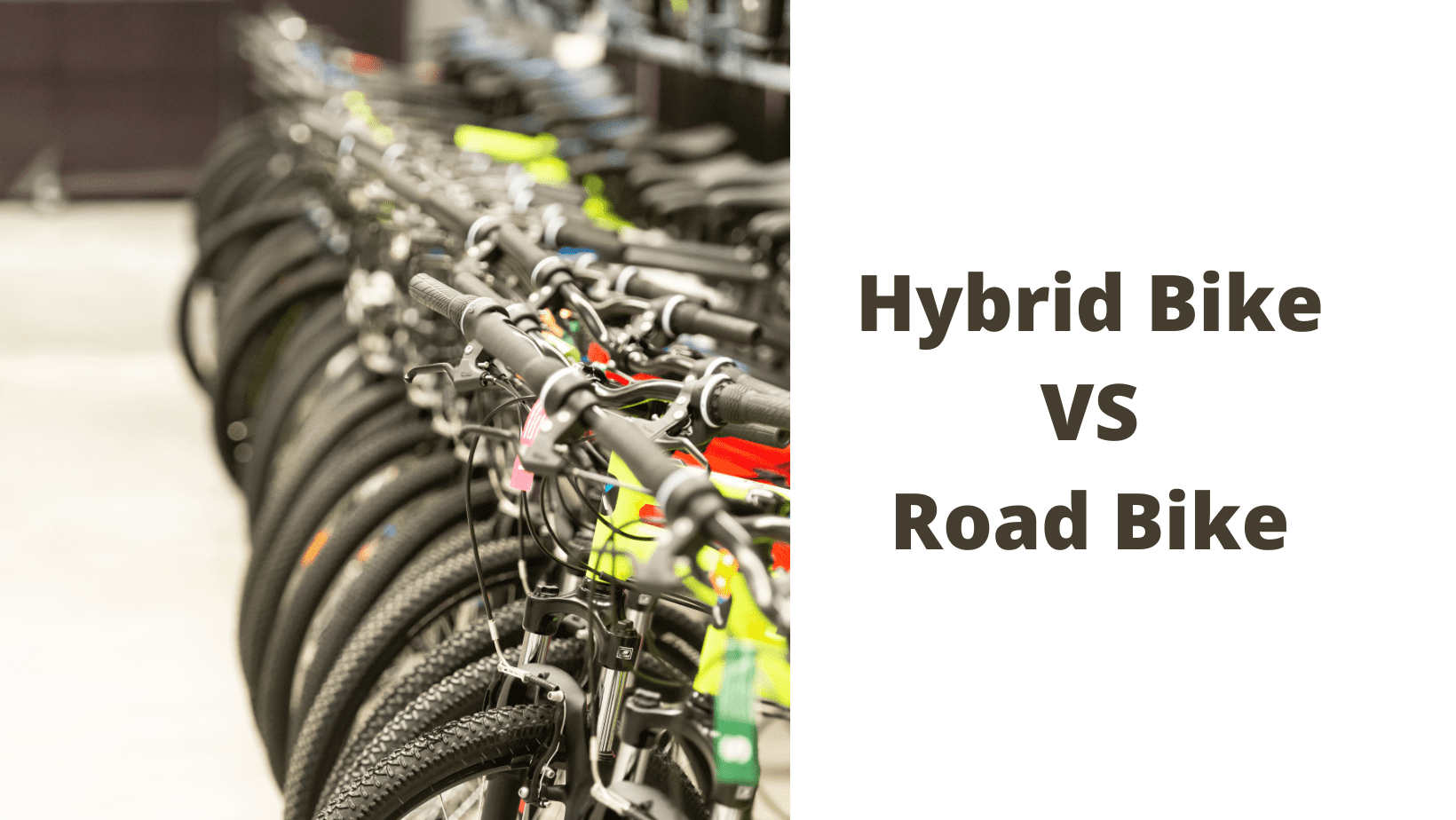 Hybrid Bike VS Road Bike: Which Is the Right Choice for You?

There’s no question that commuting is a huge hassle. It seems like every day the traffic gets worse, and the costs of parking only go up. But what if there was an easy way to avoid all of that? What if you could commute in style on a hybrid bike or road bike? Well, believe… 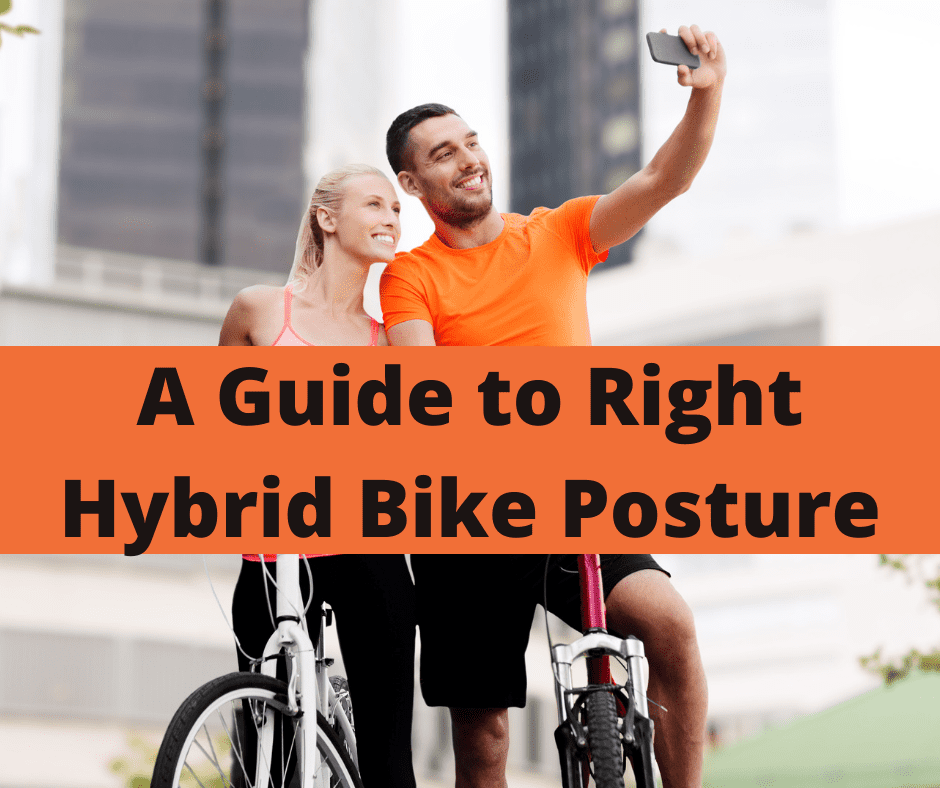 A Guide to Right Hybrid Bike Posture: How to Sit on the Bike for Optimal Performance

You might be asking yourself, how do I sit on my hybrid bike for optimal performance? In this video, we will show you the right way to sit on your bike so that you can cycle in comfort and with less strain on your body. Remember, finding the right saddle height is crucial to getting…