Cities Without Traffic: A New Way Of Life 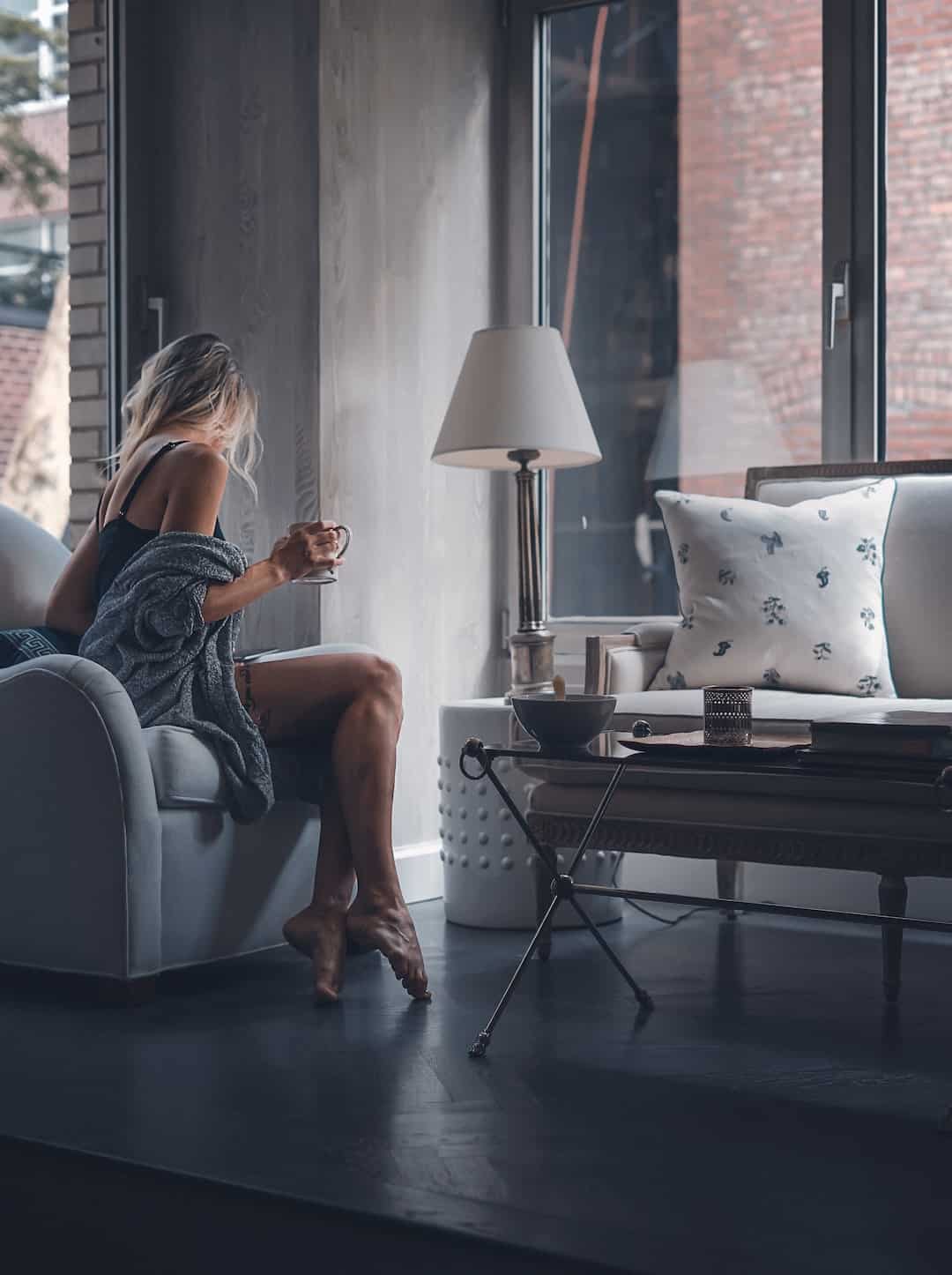 In today’s world, traffic is a major problem in many cities. It can cause pollution, noise, and even accidents. But what if there were no traffic? What if we could live in cities without traffic?

Living in a City Without Traffic

There are many benefits to living in a city without traffic. For one, it would be much quieter. We would no longer have to deal with the noise of cars honking their horns or the sound of engines revving. This would be especially beneficial for people who live near busy roads.

Another benefit of living in a city without traffic is that it would be more environmentally friendly. There would be no emissions from cars, and less overall pollution. This would lead to cleaner air and water, and a healthier environment for everyone.

Finally, living in a city without traffic would be safer. There would be fewer accidents, and pedestrians would no longer have to worry about being hit by a car. With fewer cars on the road, there would also be less congestion, making it easier to get around.

How to Create a City Without Traffic

The Future of Cities

The future of cities without traffic is bright. As more people learn about the benefits of living in a city without traffic, they will likely demand these changes from their governments. In time, we may see more and more cities implementing these changes, until traffic becomes a thing of the past.

The Benefits of Living in a City Without Traffic

There are many benefits to living in a city without traffic. For one, it is much quieter so you can get a good night’s sleep. There are also fewer air pollution and noise pollution, which are both good for your health. In addition, there are usually more green spaces and parks in cities without traffic, which provide a great place to relax and get some fresh air. Finally, walking or biking is often quicker and easier in these types of cities, so you can get around without having to rely on a car.

How to Create a City Without Traffic

There are a number of ways to create a city without traffic. One way is to use public transport instead of private vehicles. This can be done by building more efficient public transport systems, such as light rail or bus rapid transit. Another way to reduce traffic is to encourage walking and cycling. This can be done by creating pedestrian- and cyclist-friendly infrastructure, such as dedicated bike lanes and pedestrian-only zones.

Additionally, city planners can discourage private vehicle use by making it more difficult to park in central areas and by pricing parking accordingly. Finally, cities can encourage

alternative modes of transport, such as ride-sharing and car-sharing schemes. Creating a city without traffic requires a multi-pronged approach. By making it easier and more convenient to use public transport, walk, and cycle, while making it more challenging to drive a private vehicle, we can create more livable cities for everyone.

The Future of Cities Without Traffic

As more and more people move into cities, the problem of traffic becomes increasingly acute. But what if there were a way to eliminate traffic altogether? That’s the vision of cities without traffic, and it’s one that is slowly becoming a reality.

There are a number of ways to reduce the amount of traffic in a city. One is to build fewer roads. This has the effect of forcing people to use other forms of transportation, such as public transit, bicycles, or their own two feet. Another way to reduce traffic is to charge for road use. This can be done either by levying a fee on vehicles entering the city, or by implementing a congestion pricing system wherein drivers are charged based on the time of day and the level of congestion.

The long-term goal of these measures is to make driving so inconvenient and expensive that people will give it up entirely and switch to other forms of transportation. And in many cases, that’s exactly what’s happening. In Paris, for instance, the number of people using public transit has increased by 20% since the introduction of congestion pricing. In Stockholm, the number of people cycling to work has increased by 50% since 2007.

There are a number of benefits to eliminating traffic from cities. Perhaps most importantly, it would greatly improve air quality. Traffic is responsible for a significant portion of air pollution in urban areas, so getting rid of it would have a significant positive impact on public health. It would also reduce noise pollution and make cities more pleasant. And, of course, it would make getting around much easier and faster for everyone involved.

There are still some challenges to be addressed before cities without traffic become a reality. One is the question of how to finance public transit systems that can adequately serve the needs of a city’s residents. Another is how to change people’s travel habits so they’re willing to ditch their cars in favor of alternative forms of transportation. But if these challenges can be overcome, we may see a future in which cities are free from traffic jams and gridlock. 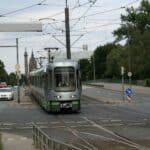 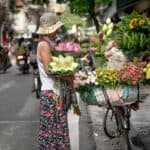 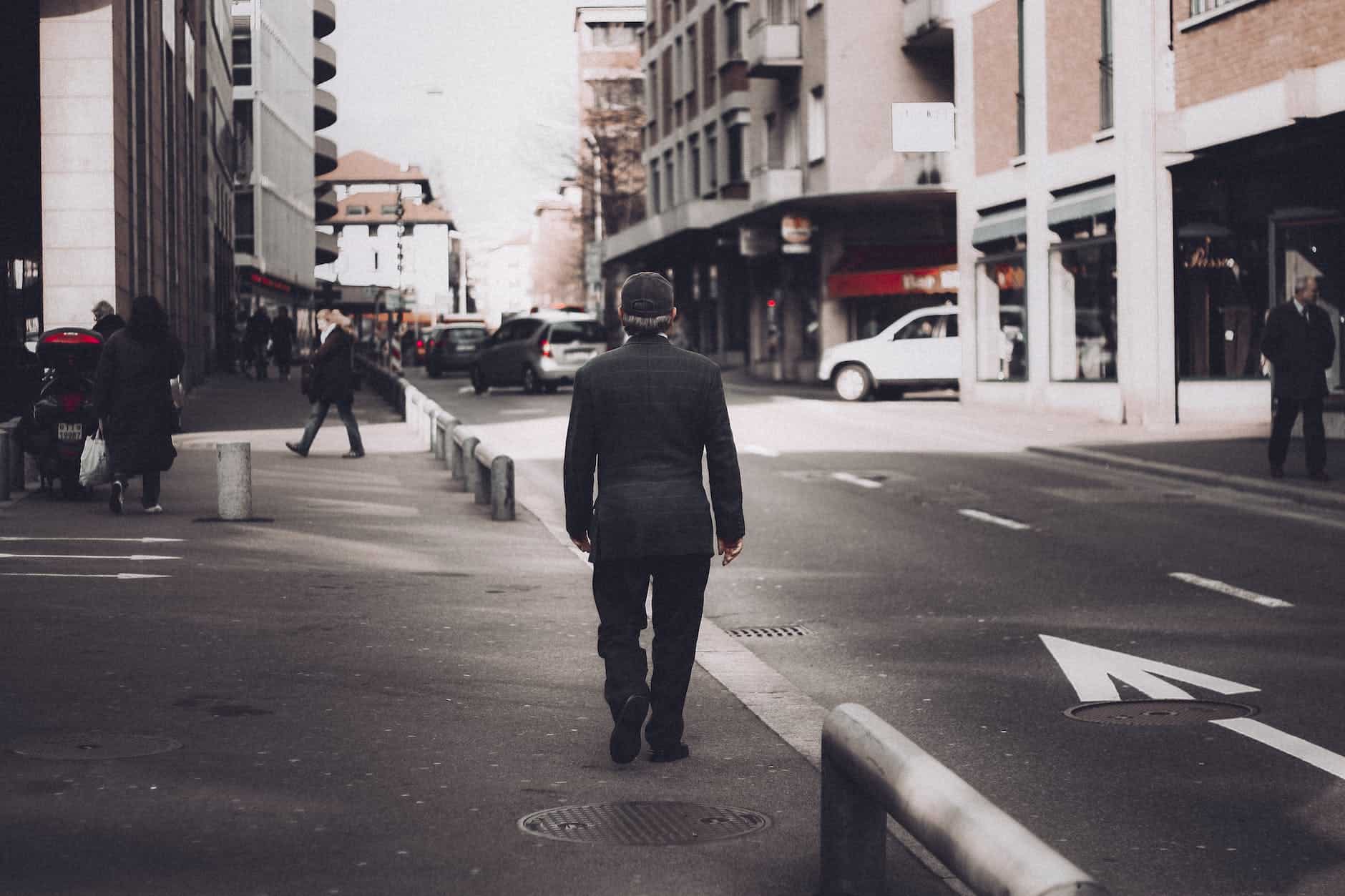 In this piece, we discuss the intangible costs of mass driving, the Alternatives to car ownership, and the Solutions emerging from the American Cities Climate Challenge. We also touch on transitions to sustainable mobility. These solutions are changing the way we think about cities’ future. Indirect costs of mass driving Although they are often overlooked,… 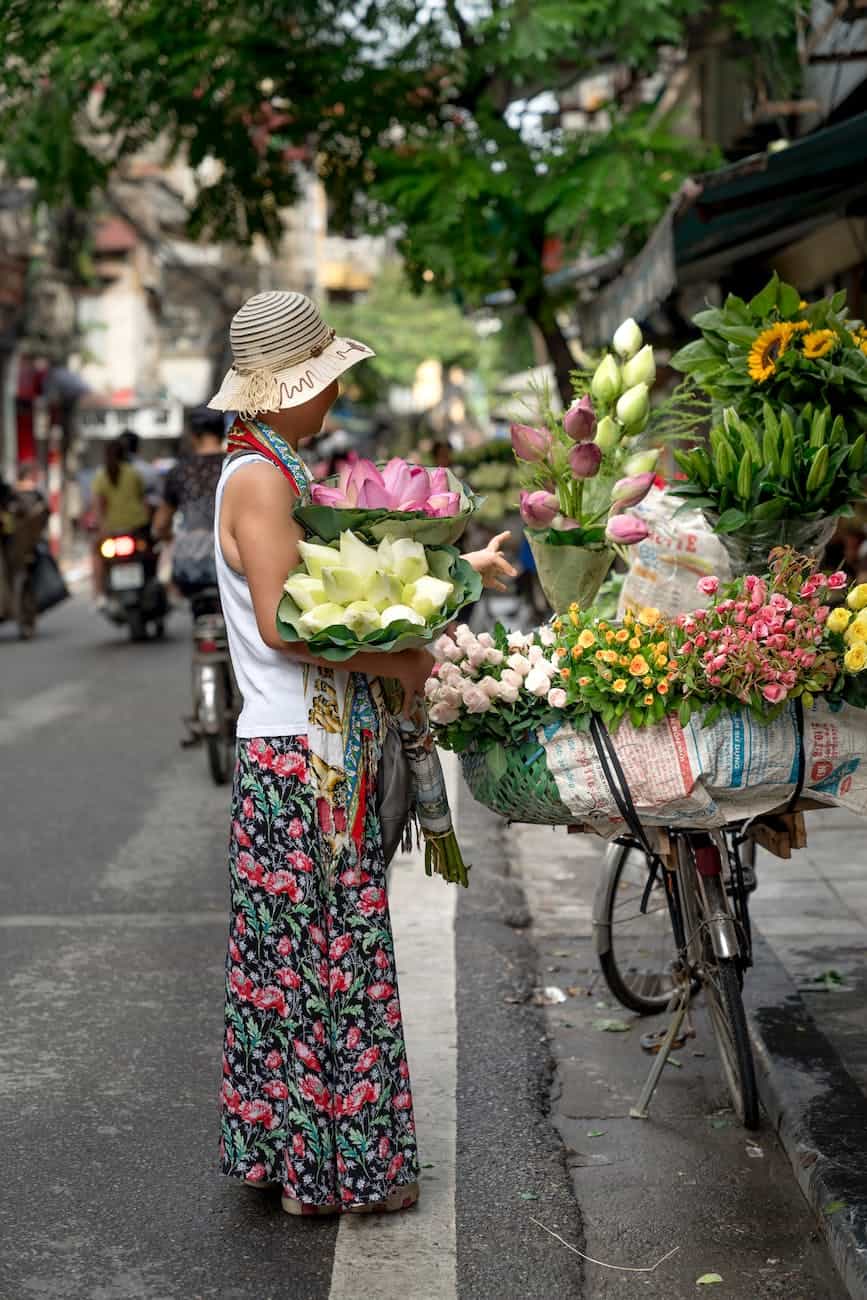 Bicycle grocery shopping is a great way to get groceries in the city and suburbs without having to use a car. Before you tackle this challenge, think about your comfort level and the terrain that you’ll be riding on. Additionally, think about fragile items you’ll be bringing with you and how you’ll be storing them… 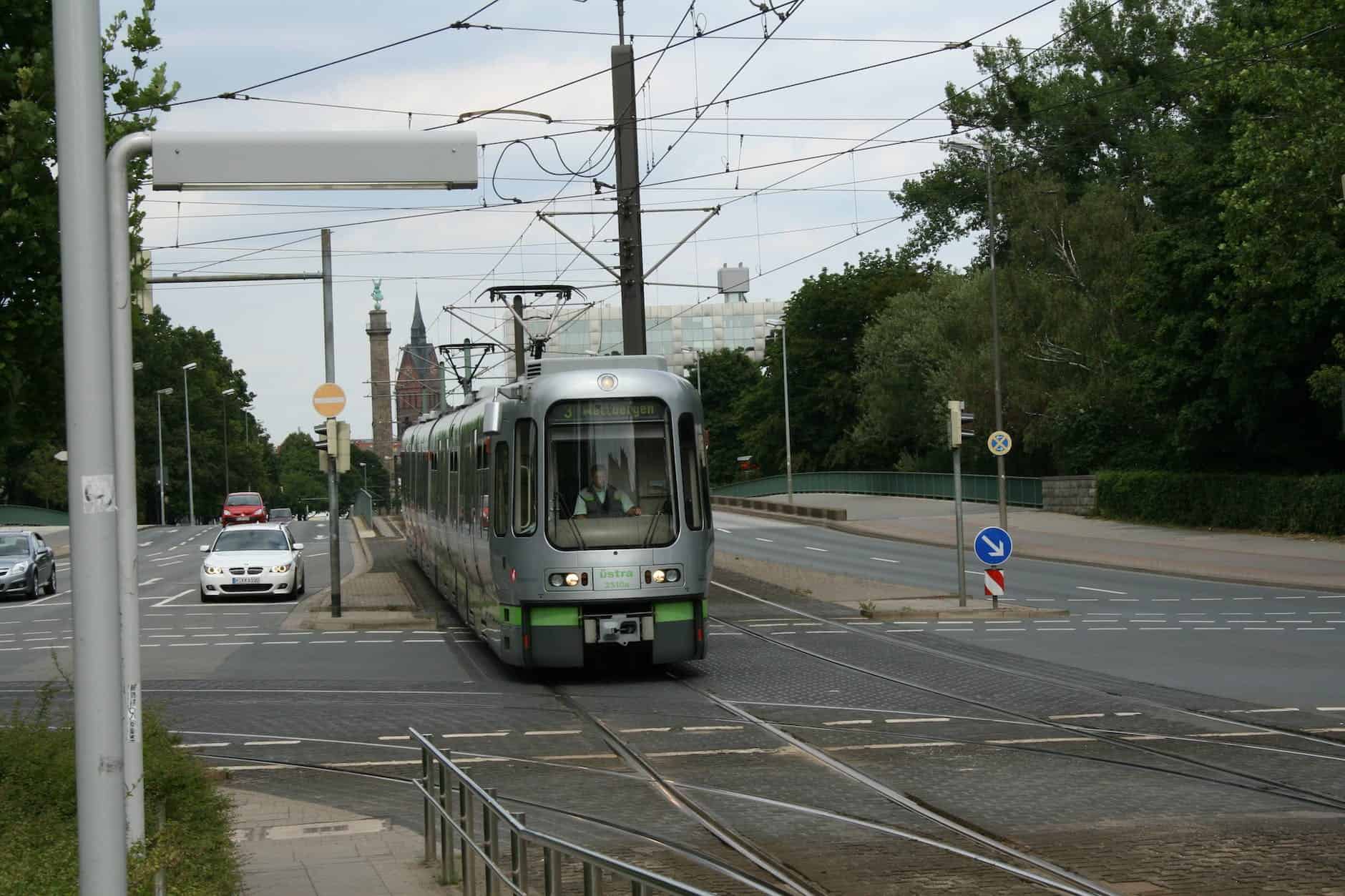 City congestion is a major issue that has been facing many people around the world. It affects not just the people who live in cities, but also the businesses and the economy that thrives on city traffic. A city without traffic is a dream come true for many people, as it offers a very livable…